Saturday In Leeds for The Great Northern March!

From Brussels, we journeyed back to the Hook of Holland and across the North Sea, arriving at eight o clock on Friday evening, followed by a long and tiring drive to Leeds due to major roadworks.

On Saturday morning, Nicky and I met up with more FSFA teammates and supporters at Leeds station to walk to The March meeting point together. It was lovely to finally meet some of our wonderful teammates, who’d travelled from near and far to be there. 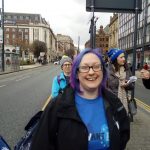 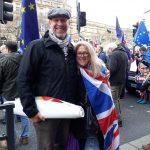 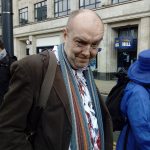 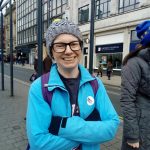 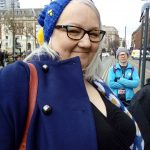 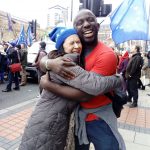 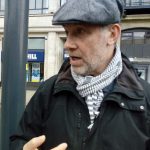 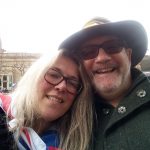 We joined more than 5,000 people, who’d turned up in good cheer and voice to pound the streets of Leeds with banners, flags, smiles and humour. We took a short circuitous route along with others before listening to speeches by A C Graylirg, Lord Adonis, Eloise Todd (CEO of Best for Britain), Femi, Richard Corbett (MEP) and Sue Wilson from ‘Bremain in Spain’. For me, perhaps most moving was a speech by Joan Pons Laplana, Britain’s Nurse of the Year — a Spanish National, whose service to the U.K. has been both inspiring and indicative of the benefits to the U.K. from our fellow EU citizens.

The March was a wonderful opportunity to meet many people we’d only interacted with before on Twitter, to join together in our commitment to fight to remain in the EU. 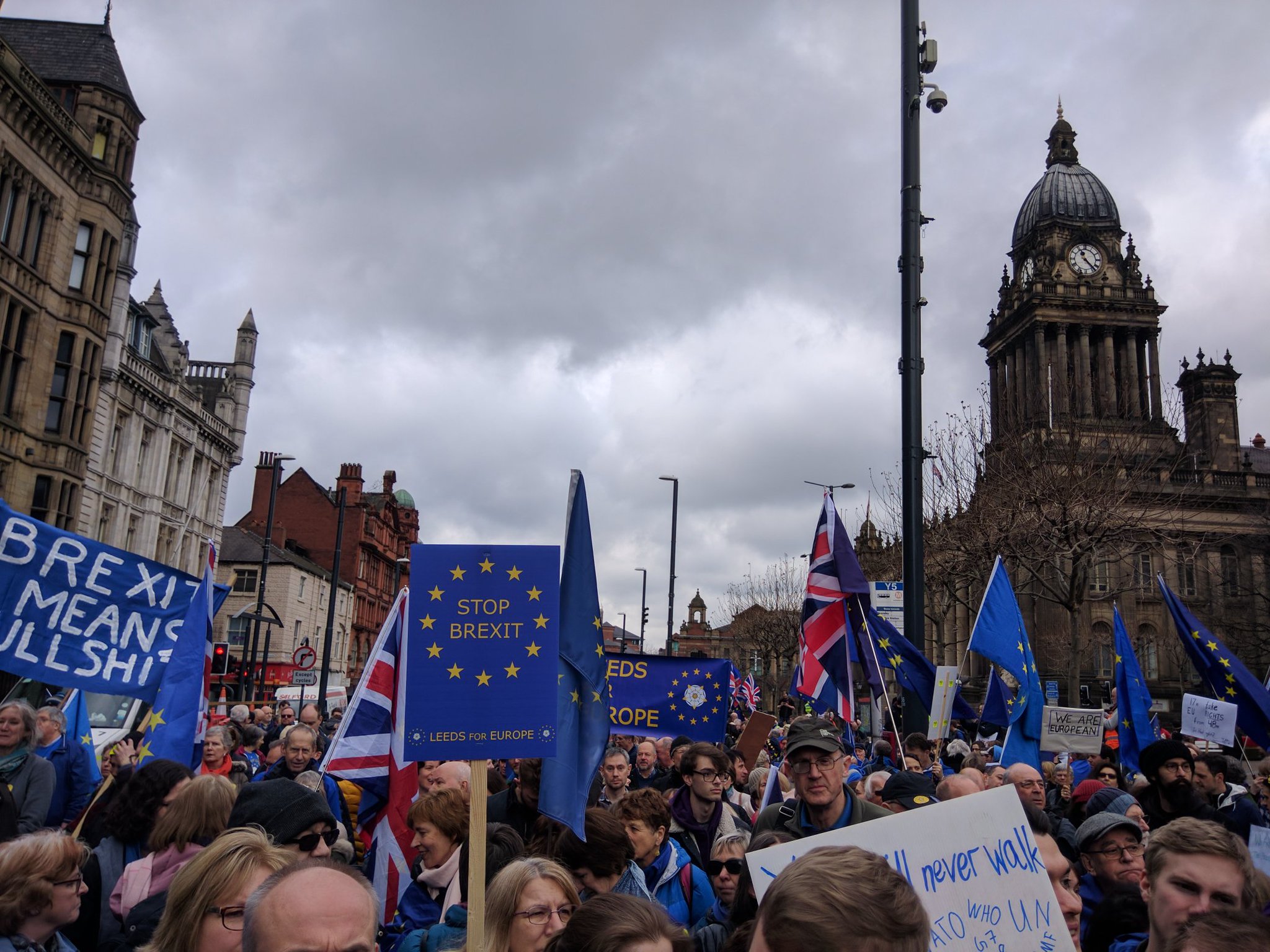 After the march, what better way to get to know each other more than to enjoy an evening drink and chat with a few of the most wonderful friends we could only ever have met under the despicable circumstances of Brexit. We were very sad to say goodbye at the end of the night, though sure that we would be meeting them, along with other teammates and supporters, at further events during the year — and of course— on Twitter!